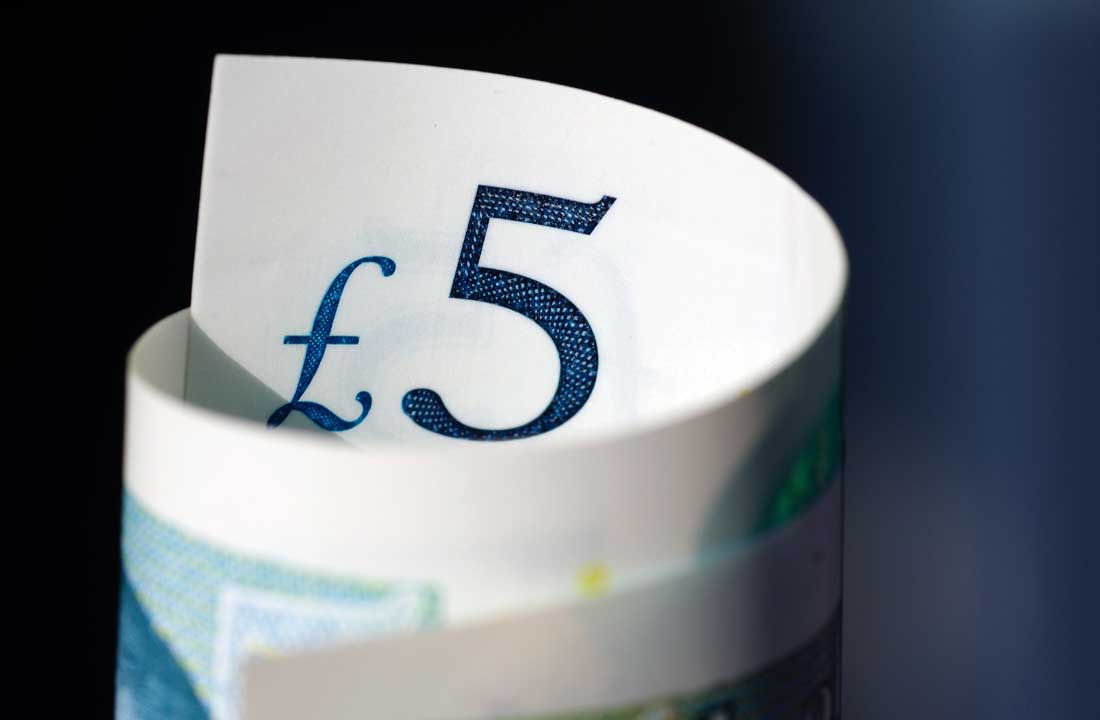 The number of insolvencies of individuals in the year was 115,299, continuing a steady year-on-year rise which began in 2015.  This gives the highest annual figure since 2011.

This is perhaps surprising in a period of low unemployment.  However, wage growth has lagged behind inflation until comparatively recently and, even then, people are having to spend more on housing and transport leaving budgets more vulnerable to shocks and little scope for saving.  Since the crash consumer spending has been maintained by relying on relatively easy credit and reducing savings. Lenders have now tightened credit criteria in response to Bank of England concerns about consumer indebtedness levels, and “helicopter money” from PPI refunds, etc, which have papered over cracks, are now drying up. 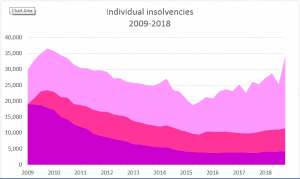 Sadly, these figures, concerning as they may be, fail to tell the whole story.   They do not include debt management plans or similar, informal arrangements (DMPs) which are not administered by insolvency practitioners or the Official Receiver.  No-one knows how many there are, although estimates run from 300,000 upwards.  Theoretically, DMPs are regulated by the Financial Conduct Authority, but the reality is that oversight is almost non-existent, although the Government has recently published proposals for better regulation.  That’s to be welcomed as we have seen many examples where both commercial providers and the “debt charities” have persuaded people to enter DMPs which are totally unsuitable, and where better solutions are available.

Anyone with debt worries should seek advice from a regulated debt adviser.  We will not charge for a confidential initial consultation and we will always treat clients with integrity, professionalism and compassion.

Is it time to act?

We are here to answer any question you have about your financial options, just contact our offices. We’re available Monday to Friday, from 09:30-17:00 to take your call in confidence.

“Financial difficulties can creep up on the unaware, and the problems can escalate rapidly if they’re not addressed.  The earlier that the problems are identified, the more options that are available and greater the prospects of securing the future”.