Are CVA’s coming of age
14th March 2019by trigroupadmin 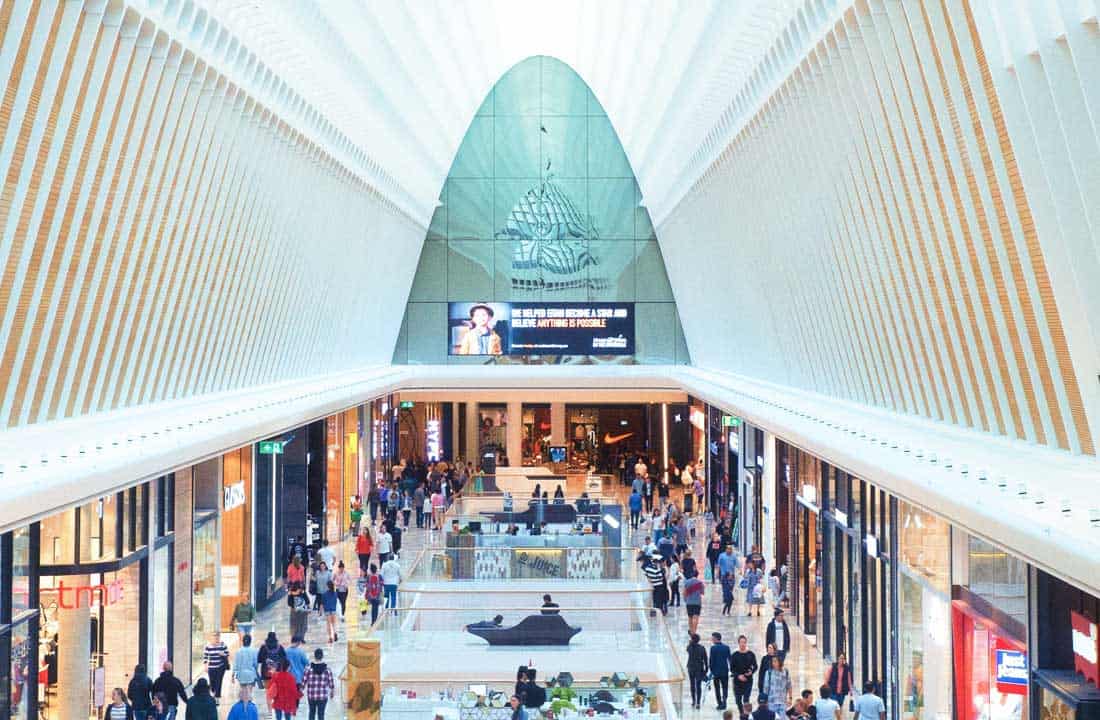 Particularly for the retail and hospitality sectors, the last year or so has been pretty bleak.  Big names like Toys R Us, Maplins and Poundworld all disappeared from the high street, whilst a long list of others, including Prezzo, Carluccio’s, Marks & Spencer. Mothercare and New Look have shrunk.

The reasons for the financial problems have varied, but common features have included:

Of those which have survived, many have used a company voluntary arrangement (or CVA) to restructure their property portfolios, by reducing rents or returning unprofitable sites to landlords.  Generally, debts to other creditors are unaffected.

What is a CVA?

A CVA is an agreement between a company and its creditors.  The arrangement will provide a compromise which enables creditors to obtain a better return than would be the case in an administration or liquidation, whilst enabling the debtor company to restructure or avoid some or all of its debts.

A proposal is drawn up by the directors (normally alongside an insolvency practitioner).  The proposal is filed in Court and then put to the creditors.  Provided that it is approved by 75% (by value) of the creditors who vote then it is binding on all creditors whether or not they voted for it.

Why are landlords particularly concerned?

Creditors vote on the proposal as a whole body; there is no separate vote for groups of creditors who might be affected more than others.  Where the proposal is used purely to deal with high rent liabilities, therefore, the general body of creditors will usually be able to outvote landlords, even though the “pain” is felt only by those landlords.

In a few cases, business rates liabilities have also been compromised.

Typically, the directors of a company will review the performance (past and predicted) of each outlet, splitting the sites into, say, three categories, namely:

Category B – underperforming sites, but which could be made viable by, for example, reduced rents

Category C – unprofitable sites which the company wishes to exit

The CVA will then propose different treatment for each category.  Category A sites will be maintained at current rents (although possibly shifting from quarterly to monthly payments); reduced rents may be proposed for Category B sites; the leases of Category C sites will be surrendered to the landlords without penalty, although perhaps with a gesture towards dilapidations.

As CVAs have become more common, so landlords have become concerned at the way in which they feel their interests are being unfairly compromised and that CVAs may be being abused.  The British Property Federation has complained about they perceive as a lack of transparency and have called for greater regulation to ensure that CVAs are used appropriately.

Generally speaking, landlords would prefer a reduced rent to an empty store, and so experience shows that they have, on balance, taken a pragmatic, commercial approach and supported CVA proposals.  But there is a view that the tolerance of some may be wearing thin, and there is a growing expectation of a landlord backlash.  Increasingly, they expect to be consulted at an early stage in the process so that they can be satisfied the CVA will produce a sustainable business, and to be given an opportunity to participate in the benefits of a business which is successfully turned around.

There is also the fear of rent reduction contagion.  Next, the fashion and home products retailer, has tried to have a clause incorporated into its leases under which the landlord would be required to reduce Next’s rent if a competitor neighbour receives a similar deal through a CVA.

Can a CVA be challenged?

Once approved by the creditors there are only two ways of challenging a CVA.

What about other stakeholders?

The Pension Protection Fund (PPF) has been involved in several of the higher profile CVA cases.  In June 2018 the PPF published guidance setting out the issues which it believes should be addressed in cases where there is a defined benefit scheme.  Its particular concern is that, during the period of a CVA, the pension deficit could grow and the PPF’s risk of exposure increase as a result of annual pension increases and scheme members reaching retirement age.

Is a CVA a panacea to cure all ills?

CVAs have been shown to be successful in reducing establishment costs.  What, of course, they do not achieve is an injection of new capital or any sort of operational turnaround and, unsurprisingly, many CVAs have been unsuccessful in the medium to long term.  A CVA should, therefore, run alongside a comprehensive restructuring plan aimed at returning the company to viability, and sustainable in the long term.  Crucially, management will rarely have the right level of expertise to devise and implement such a plan, and so it will be essential to work closely with experienced professional advisers.

The high street continues to suffer, and there is little doubt that further casualties will emerge.  CVAs are here to stay, however, despite landlords’ concerns, and no doubt will become increasingly imaginative in their scope.  We may see landlords taking a more co-ordinated response and a perhaps successful challenge to a more ambitious proposal.

Creditors receiving a CVA proposal, be they landlords or trade suppliers, should seek advice immediately, so that they understand the effect that the proposal will have on them, and consider their response both to the proposal itself and any future strategy for dealing with the tenant/customer.

CVAs that merely postpone the inevitable are pointless.  Creditors should seek reassurance that a credible recovery plan is in place, with the funding and expertise available to ensure its successful implementation.

Is it time to act?

We are here to answer any question you have about your financial options, just contact our offices. We’re available Monday to Friday, from 09:30-17:00 to take your call in confidence.

“Financial difficulties can creep up on the unaware, and the problems can escalate rapidly if they’re not addressed.  The earlier that the problems are identified, the more options that are available and greater the prospects of securing the future”.