Dodgy directors: You can no-longer just get away!
5th December 2019by trigroupadmin 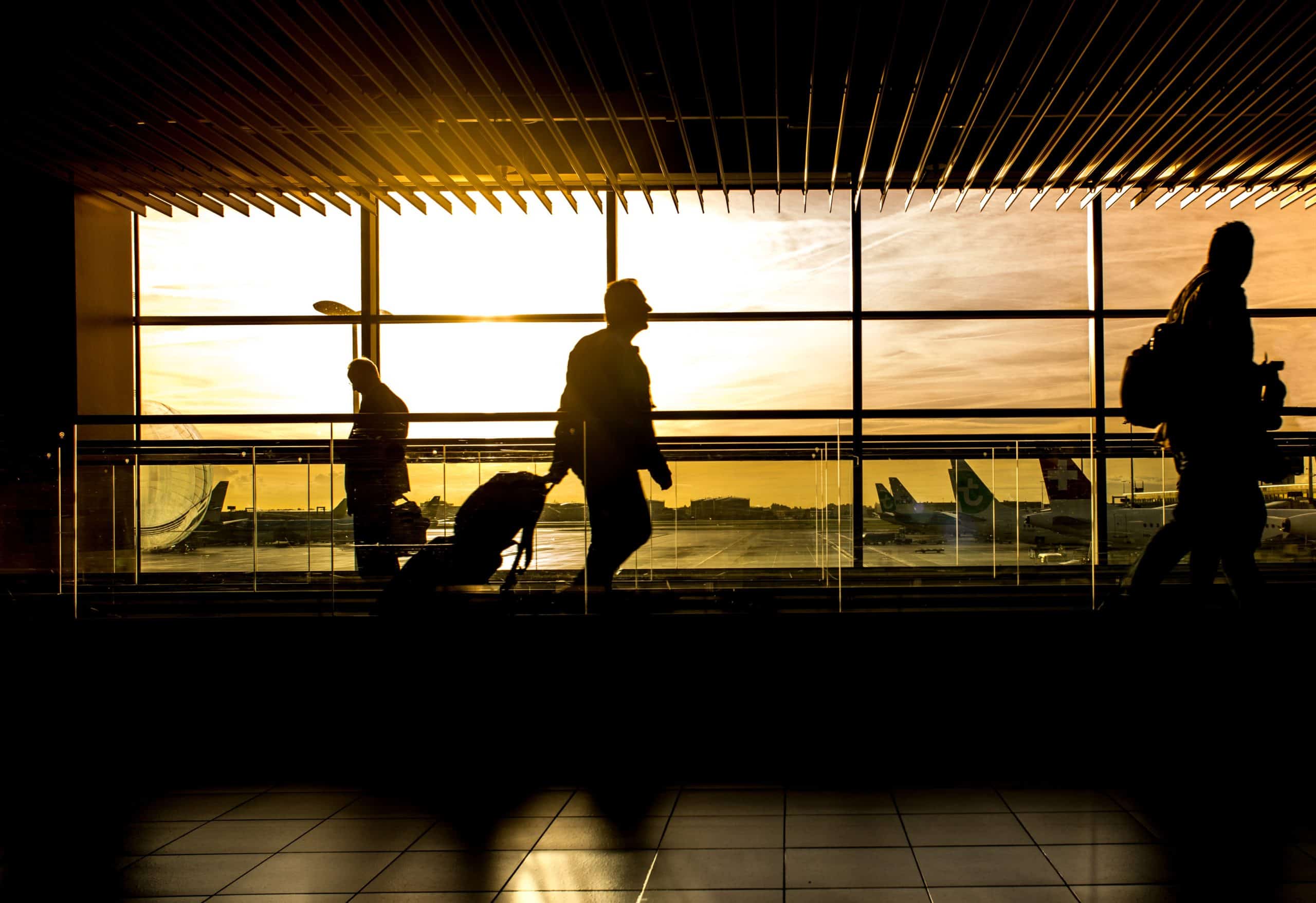 Disqualified Company Director ordered to pay over £500k by court

Disqualified Company Directors and the history of Insolvency

The last major reform of insolvency law was over 30 years ago with the introduction of the Insolvency Act 1986 and the Company Directors Disqualification Act 1986. Since then the Insolvency Act 2000, the Enterprise Act 2003 and the Small Business, Enterprise and Employment Act 2015 (SBEEA), along with numerous pieces of secondary legislation, have tinkered with the system.

The 1986 legislation introduced the concept of insolvency practitioners reporting to the Secretary of State for what is now Business, Energy and Industrial Strategy in virtually every company insolvency, with a view to the Secretary of State (SoS) considering whether an application should be made to the Court to have dodgy directors banned from taking part in the management of a company for between 2 and 15 years.

The Insolvency Act 2000 introduced the concept of disqualification undertakings, whereby directors could enter a binding agreement with the SoS not to act in the management of a company for a defined period. This did away with the need to involve applications to the Courts, with all the attendant costs, etc, and has been used extensively. In 2018/19, for example, 1,242 directors were disqualified of which 1,027 (83%) were dealt with by undertakings.

A cautionary tale of a Dodgy Director

Amongst its tricks was to telephone investors with buy/sell recommendations and then pocketing the money paid to buy or the proceeds of sales. Little of the money received by the company after November 2015 was used for business purposes, with £559,484 being transferred to another company owned and controlled by Eagling which, so far as can be established, never traded, never filed any accounts or returns and was eventually struck off in May 2017.

After the liquidation, Eagling took the well-travelled path of dodgy businessmen and disappeared to Northern Cyprus. In May 2019, hardly surprisingly, in uncontested proceedings he was disqualified for 15 years, the maximum term allowed by the legislation. Having obtained the disqualification, the SoS was then able to pursue a compensation order.

What does the future hold for Disqualified Company Directors?

This is obviously a particularly egregious, and fairly extreme, case. But the question of compensation is now clearly in the Insolvency Service’s sights and, having got the first successful case under its belt, we’re likely to see more examples of such orders being sought in the future, including where there is much less heinous behaviour and involving much smaller amounts. The message is now out. The compensation regime is in place and will be used.

see here for further reading on this case www.thegazette.co.uk

Do you have any questions?

If you have questions about your duties as a Company Director, we are here to help you understand your financial obligations, just contact our offices. We’re available Monday to Friday, from 09:30-17:00 to take your call in confidence.