So are you a director?
21st June 2016by trigroupadmin 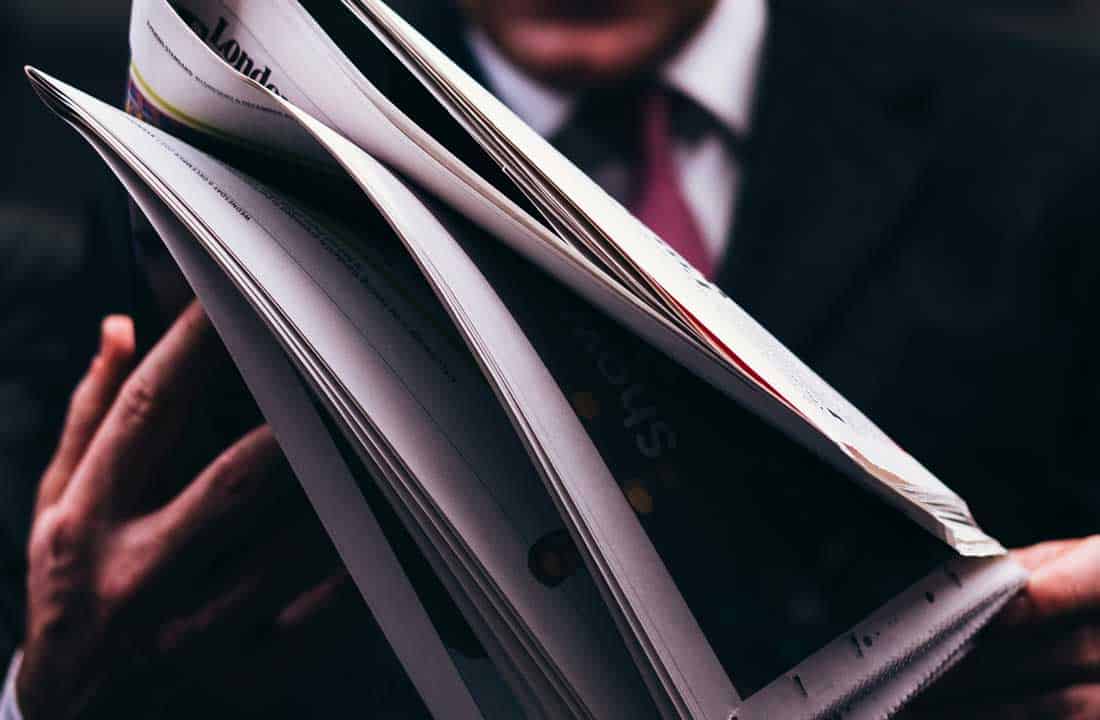 Who are the directors of a company? At first sight that’s a pretty straightforward question to answer. Surely, you simply look at the company’s records at Companies House and there you’ll have it. But it’s not quite that easy. The law defines a director as “any person who holds the position of director, by whatever name called”.

There are three types of director:

The de jure director is the obvious director. That’s the one who’s registered at Companies House and in any other list of the company’s officers.

A shadow director is, again, not recorded as a director anywhere, but the other directors do as he says. In other words, he sits in the background pulling the strings.

Once someone is identified as a director then he has the same duties and obligations as any other director.

SMG published magazines for the sports industry and was involved in securing sports sponsorship deals. It went into liquidation. According to Companies House it had just one director, a Mr Richard Marston.

However, the liquidator set his eyes on an individual who claimed to be just a “consultant” and denied being a director. Mr Wayne Lochner might be described as something of a dot-com entrepreneur, and he had extensive business interests. If he could be shown to be a director, then he would owe the same duties as Mr Marston and have the same liabilities as a director. The liquidator would be able to bring various claims against him personally.

To cut a long story short, the Court decided that, amongst the factors it had to consider in determining whether Mr Lochner was a de facto director, was whether the company believed him to be a director and gave the outside world that impression, and whether third parties considered him to be a director. In this case his business card described him as “Corporate Finance Director”, as did e-mails and letters. He gave instructions to solicitors. On the other hand he was not on the bank mandate, he no access to the company accounts and had no responsibility for paying staff or creditors.

One of the key factors considered by the Court was that Mr Lochner had described himself as Corporate Finance Director of SMG on his own LinkedIn profile, and in documents relating to other companies in which he was involved.

And so the Court’s conclusion was that Mr Lochner was indeed a director of the company, and therefore that he was personally liable to reimburse a number of payments which had been made from the company’s bank account.

So, just because someone’s not shown as a director at Companies House doesn’t mean that they’ll be able to avoid the risks and responsibilities that go with being a director. And be careful what you put on social media. It could come back to haunt you.

Final note: This is a decision in the High Court, and may be subject to appeal.