A director is a director
14th July 2016by trigroupadmin 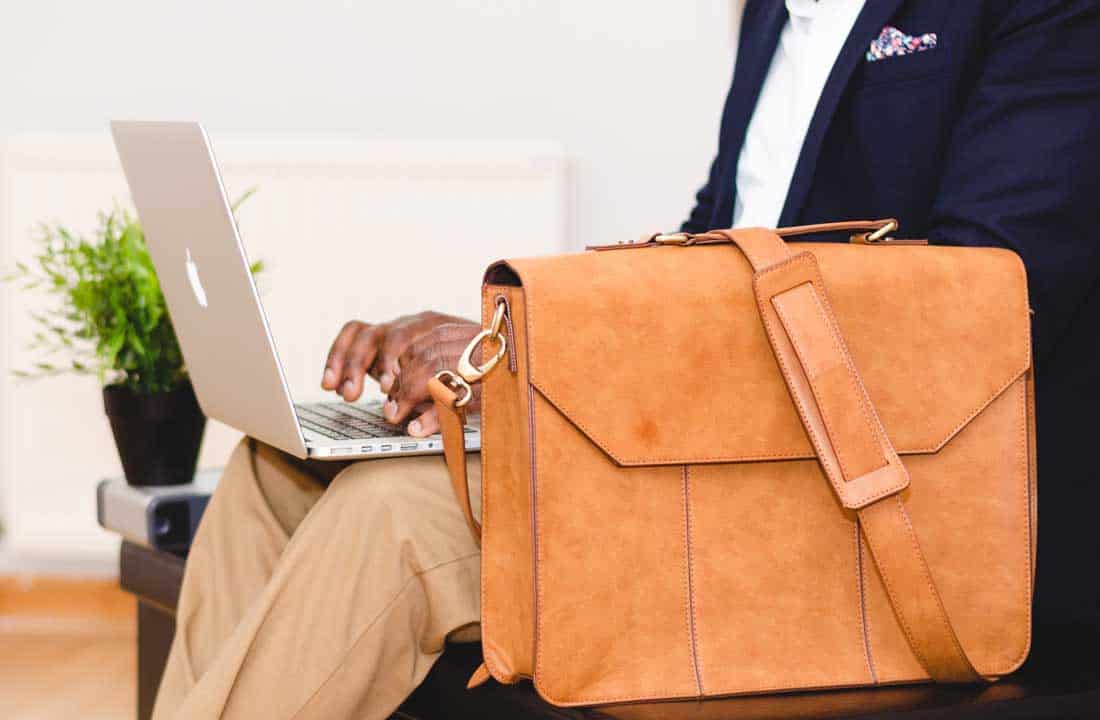 It’s quite common for individuals running companies to appoint their spouses or partners as directors of their company, even though there is no intention that the spouse or partner should take any active role in the company’s management. Apart from anything else, there may be sound tax mitigation reasons for doing so.

A recent case shows the danger of arrangements like this.

Mr Auckland and Mr Sowry ran a company called AMG Leisure Limited from an address at Melmerby Industrial Estate in Ripon, North Yorkshire, and also had operations in East Anglia. The company traded from 2006 becoming one of the UK’s leading distributors and operators of gaming equipment. Messrs Auckland and Sowry were the directors of the company as were their respective wives.

In April 2014 the company went into administration, blaming “difficult trading conditions”, with liabilities to creditors of almost £1.8m, and assets expected to realise less than £600,000. The company had factored its debts to Lloyds Bank Commercial Finance, but in the period leading up to the failure of the business, the (male) directors had arranged for customers to pay some £312,000 to the company rather than to Lloyds, causing Lloyds to lose out on money they were entitled to receive.

To cut a long story short, both Mr Auckland and Mr Sowray have been banned from holding directorships, both for 11 years. However, the wives also been banned, although for much shorter periods, even though they played no part in the management of the company.

If you’re appointed as a director of a company then you have responsibilities regardless of your level of involvement. It is simply not a defence to claim that you have no role. As the Regional Head of Insolvent Investigations put it ‘‘The protection afforded by limited liability is based on company directors meeting their duties and obligations and if they fail to do so, this protection will be withdrawn’’.