The price of NOT taking care
9th August 2015by trigroupadmin 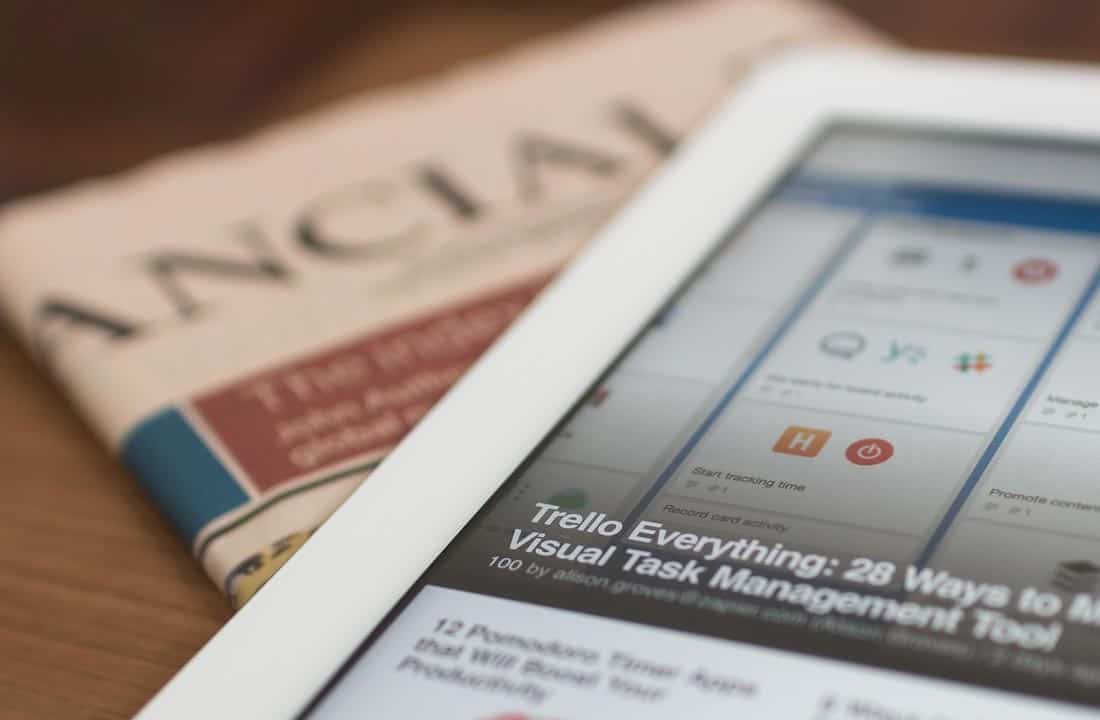 Many of us remember the revulsion that we felt in 2011 when watching the BBC’s Panorama undercover investigation into the private hospital in South Gloucestershire known as Winterbourne View.

Secret cameras showed pictures of horrific abuse of patients which verged on torture, including film of patients being poked in the eye, given cold punishment showers, restrained under chairs and other physical and psychological mistreatment.

What made it seem so much worse was that it could have been stopped, but warnings by whistleblowers to local and national regulators had been repeatedly ignored, as had information to the senior management of the company that ran the establishment, Castlebeck Care (Teesdale) Limited. Significantly, the reports to the company’s management included an e-mail sent by a charge nurse to the hospital manager, and subsequently forwarded to the company’s managing director, headed “I’ve had enough”. However, there was no internal investigation and the whistle-blower’s concerns were not shared with key people within the company and was not logged as it should have been.

Inevitably, if belatedly, Winterbourne View closed. Eleven people pleaded guilty to criminal charges of abuse or neglect at Winterbourne View, and six of them were given sentences of imprisonment.

Castlebeck, which operated from some 20 locations, went into administration in 2013 with an estimated deficiency of close to £175m. As in all company failures a report on the directors’ conduct was sent to BIS who duly conducted further investigations and started proceedings under the Company Directors Disqualification Act.

Now, the managing director, Neil Cruikshank, has been banned from being a director of a company or from taking part, directly or indirectly, in the management of a company, until May 2023.

So what is the significance of this particular case? We’re very used to seeing delinquent directors banned for financial irregularities such as failure to pay over taxes, failure to keep proper accounting records, failing to protect customer deposits or simply dipping their hands in the till. But this case is unusual in that it demonstrates that the director disqualification provisions can go well beyond the merely financial.

And sanctions against misconduct by company directors are set to go further under the Small Business, Enterprise and Employment Act 2015. Specifically:

• The time within which BIS (through the Insolvency Service) is currently two years from the commencement of a formal insolvency. That period will increase to three years.

• When deciding whether to disqualify, it will be possible for the Courts to take into account an even wider range of issues than at present, including the director’s track record and the nature of those who have suffered as a result of the misconduct.

• The Courts will be able to require the director to pay compensation where the misconduct has caused identifiable loss to creditors or a creditor.

The Government’s current timetable for introducing these new measures suggests that they will be brought into effect in April 2016.

Whether now or in the future, a threat of disqualification proceedings cannot be ignored. It’s absolutely vital to deal with pre-action correspondence from the Insolvency Service or its solicitors without delay. The short period gives a director a chance to set out his side of the story, to obtain the written evidence forming the basis of the application and even, possibly, persuade the Insolvency Service to abandon their case.

In short, follow the tri group mantra: take advice and take it early.

If you’re worried about your business, or are concerned about the risks to you, speak to an experienced member of the tri group team today.