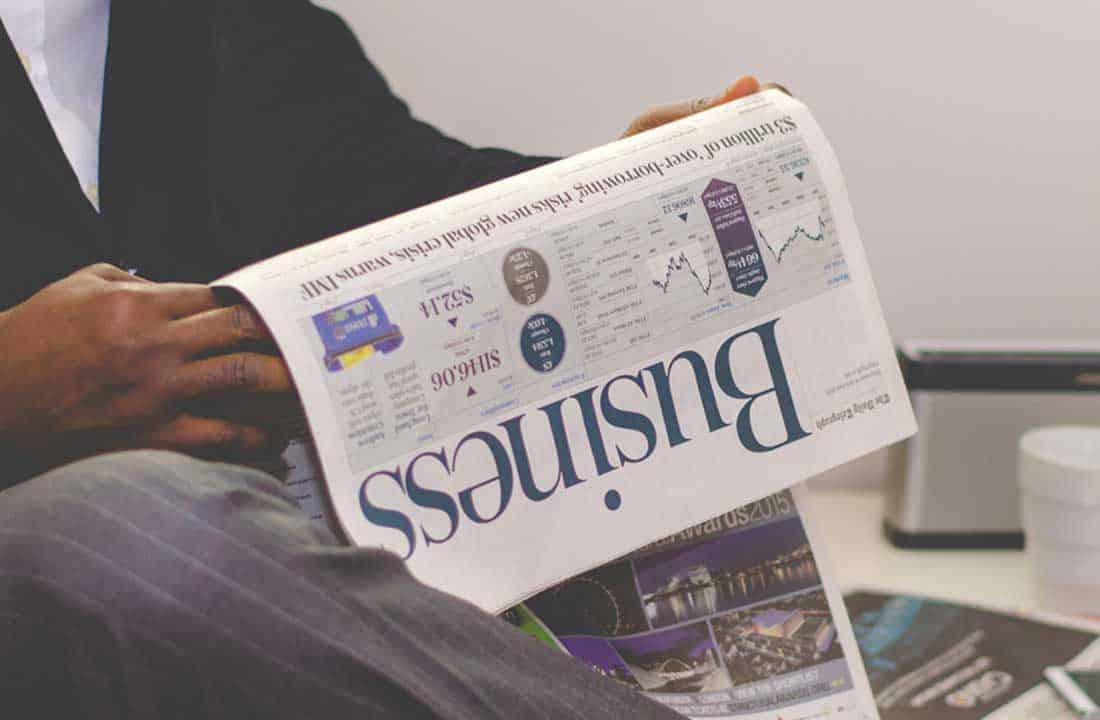 A recent director disqualification case brought by the Department of Business, Innovation and Skills (BIS) shows how BIS can work with other agencies when investigating the affairs of failed companies.

Pritchard (Stockbrokers) Limited was based in Bournemouth, with branch or agency offices across the south of England, East Anglia and South Wales. It went into special administration in March 2012 with an estimated deficiency of almost £4m, of which nearly £3m was owed to clients of the company, including £200,000 belonging to Glasgow Rangers Football Club. In several instances, investors’ losses exceeded the maximum covered by the Financial Services Compensation Scheme.

Investigations discovered that the company misled the Financial Services Authority (FSA) and traded in breach of the FSA’s regulations. Clients’ funds were misused from at least 2008, and wrongly used to meet business expenses.

The FSA’s rules require that there are daily reconciliations of client funds, with any shortfalls paid into the client bank account by close of business on the next day. There is a requirement to notify the FSA immediately if the requirement cannot be complied with. Between 8 and 30 June 2008, the client money shortfall increased from £142,000 to about £500,000 yet, on 2 July 2008, the company’s finance director reported a shortfall of just £73,000 to the FSA. There were no further shortfalls reported until an FSA visit to the company in February 2012.

From around April 2009 Pritchards purported to address the ongoing client money shortfall by relying on guarantees of £846,020 and £250,000 from Tixway UK Limited, a company of which the company secretary (Craig Whyte, the former owner of Glasgow Rangers) was a director. However, the use of guarantees to underwrite client money shortfalls is not permitted by the FSA. The larger guarantee had been sanctioned by the FSA purely to support Pritchards’ capital requirements, and the FSA had not been sent, let alone approved, the £250,000 guarantee. Indeed, not only were the guarantees not compliant with FSA regulations, they were also contrary to the company’s own legal advice.

In February 2012 the FSA issued a formal notice requiring Pritchards to cease trading after failing to comply with a formal requirement to pay funds in the client account to make good a £2m deficiency.

The directors claimed that, in addition to the guarantees referred to above, there was a further guarantee of £2m provided by an offshore company to support the client money shortfall. Sadly, no documentary evidence ever came to light to substantiate such an agreement, and no financial support from the company ever materialised. Moreover, the purported guarantor went into liquidation in July 2012.

Just to add to the tale of woe, the company was found to have given unsuitable advice to a client relating to an investment in a company in which Pritchards were themselves shareholders, leading to the client losing £235,000.

Although it was accepted that that there was no evidence of personal benefit by either, Pritchards’ managing director, David John Gillespie, and finance director, David Alan Welsby, have been disqualified from acting as directors of a company for 8 and 6 years respectively. Separately, Craig Whyte has been disqualified for 15 years (the maximum period allowed) as a result of his conduct as a director of Tixway UK Limited.

In addition, Mr Gillespie and Mr Welsby have been fined by the Financial Conduct Authority (the successor to the FSA) and banned from working in the financial services industry.

Pritchards had been in financial difficulty since at least 2009. The directors of the company weren’t the first (and won’t be the last) to try and battle on through financial difficulties. At tri group we have a vastly experienced Team of insolvency professionals, with successful track records. There aren’t many problems we haven’t come across many times before. If your business is struggling, we can help. Call us for a free consultation.